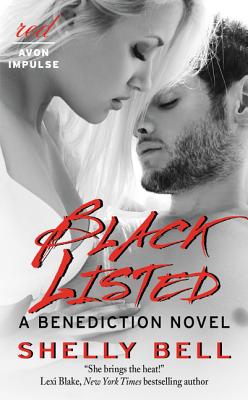 This is book number 3 in the Benediction series.

She sacrificed everything to keep him safe…

He’ll risk everything to have her again…

Now Sawyer has found her, and he has an indecent proposal: submit to him for seven nights and he’ll grant her the divorce she desires. Forced to pretend she no longer loves him, each night spent in his arms is exquisite torture as they reignite their intense passion through role play and ménage. But when a deranged killer out for revenge targets Lisa, she must finally trust Sawyer with the secrets of her past…or neither of them will live to see the future.

Shelly Bell is a member of Romance Writers of America and International Thriller Writers.