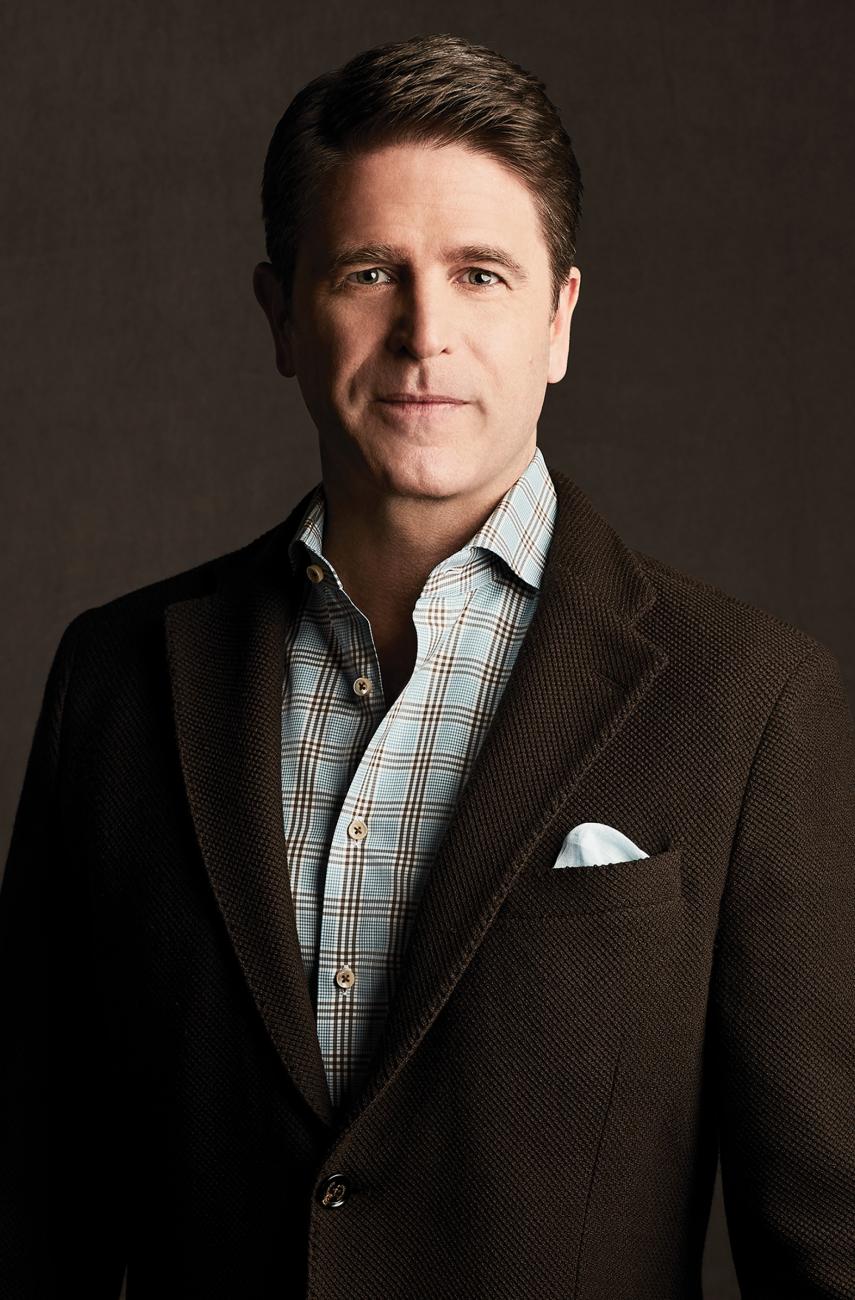 Parnassus Books is excited to offer our customers the opportunity to order signed copies of Black Ice by Brad Thor while supplies last. Black Ice will be published on July 20th, 2021. Read on for important ordering information, as well as more details about the book!

The new Cold War is about to go hot.

#1 New York Times and #1Wall Street Journal bestselling author Brad Thor is back with his most intense thriller yet.

Scot Harvath is having his best summer ever. With a cottage on the fjord, a boat, and his beautiful girlfriend Sølvi, he's got everything he could possibly want. But out of vacation days and long overdue back home, America's top spy has a decision to make--return, or submit his resignation.

When his deadly past comes calling, though, he'll be left with no choice at all.

Leaving his favorite Oslo café, Harvath watches as a ghost climbs out of a taxi--a man he killed years ago, halfway around the world. How is he still alive? And what is he doing in Norway?

In a race against time that will take him high above the Arctic Circle, Harvath will be tested in ways he has never imagined and pushed to a limit few human beings could ever endure.

If he succeeds, he'll walk away with everything. If he fails, the United States and its allies will be at the mercy of one of the world's most dangerous actors.

Brad Thor is the #1 New York Times bestselling author of twenty thrillers, including Near Dark, Backlash (one of Suspense Magazine's Best Books of the Year), Spymaster ("One of the all-time best thriller novels"-- The Washington Times), The Last Patriot (nominated Best Thriller of the Year by the International Thriller Writers Association), Blowback (one of the "Top 100 Killer Thrillers of All Time" --NPR), and The Lions of Lucerne. Visit his website at BradThor.com and follow him on Facebook at Facebook.com/BradThorOfficial and on Twitter @BradThor.